Baotou attracts most investment projects in 2017

The paid-in investment made up 21.9 percent of the autonomous region’s total, with year-on-year growth of 16.8 percent.

A total of six key projects including a NI-MH power battery project and a permanent magnet material project have settled in Baotou in 2017.

Also, to strengthen ties with foreign companies, Baotou played an active role in international-level trade conferences and signed major contracts with companies in countries including New Zealand, Mongolia and Russia. 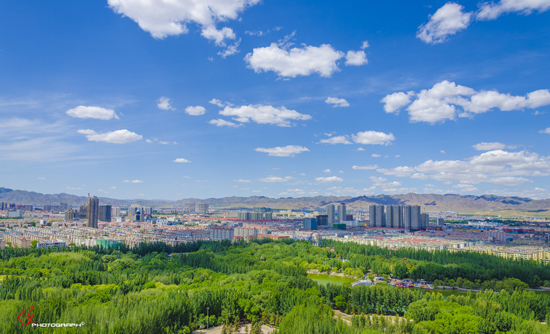