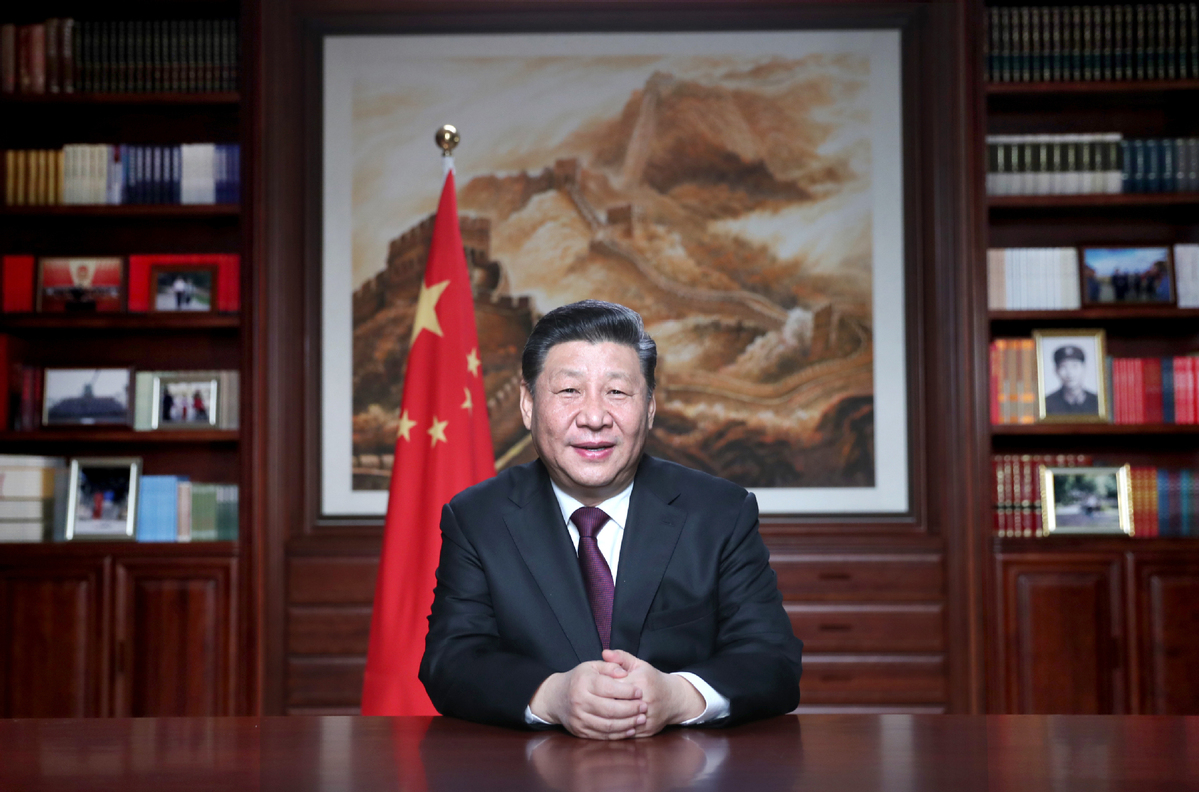 President Xi Jinping delivers a New Year speech to extend New Year greetings to all Chinese, and best wishes to friends all over the world, in Beijing, capital of China, Dec 31, 2018. [Photo/Xinhua]

President Xi Jinping delivered a New Year speech Monday evening, calling on the whole nation to strive for "an unprecedented and great cause" in the year 2019, the 70th anniversary of the founding of the People's Republic of China.

Chinese people, who are self-reliant, hardworking and enterprising, have created a China miracle recognized by the world, he said, vowing to rely on the people and push forward the cause step by step.

Xi said: "Weare all running very hard. We are all dream chasers."

A sentence to describe 2018

2018 has been a full year, and we approached it with steadfast determination. 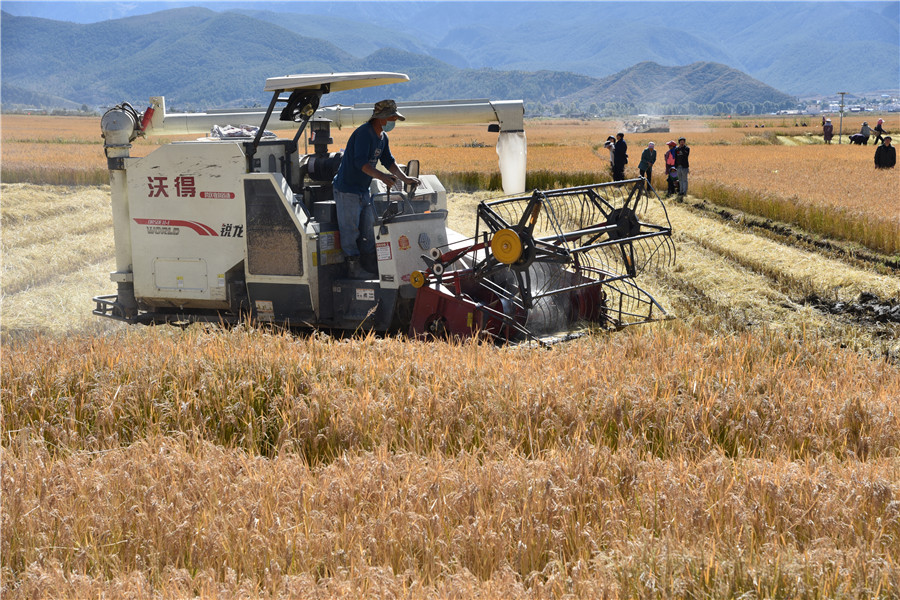 2019 will see both opportunities and challenges that will require us to work together shoulder to shoulder.

Offering salute to those

Every scientist, every engineer, and every nation builder.

Who are often in Xi's thoughts

Comrades on the front lines of the fight against poverty, including over 2.8 million officials living and working in villages, and the local village leaders.

My heart goes out to the people living in hardship. I would like to wish all of them and their fellow villagers a prosperous and thriving New Year.

Who are most admirable people in China's new era

Nan Rendong, Lin Junde, Zhang Chao, Wang Jicai, Huang Qun, Song Yuecai, Jiang Kaibin, and the many other heroes who made the ultimate sacrifice for their country.

Deliverymen, street cleaners, taxi drivers, and countless others who are hard at work. We should thank these workers who contribute to the creation of our beautiful society. Their hard work is much appreciated.

We made headway in our efforts to protect our blue skies, and to defend our rivers and soil from pollution.

National strategies such as the coordinated development of the Beijing-Tianjin-Hebei region, the development of the Yangtze River Economic Belt, and the construction of the Guangdong-Hong Kong-Macao Greater Bay Area were steadfastly implemented.

I was pleased to see the bridge that brings together Hong Kong, Zhuhai, and Macao. 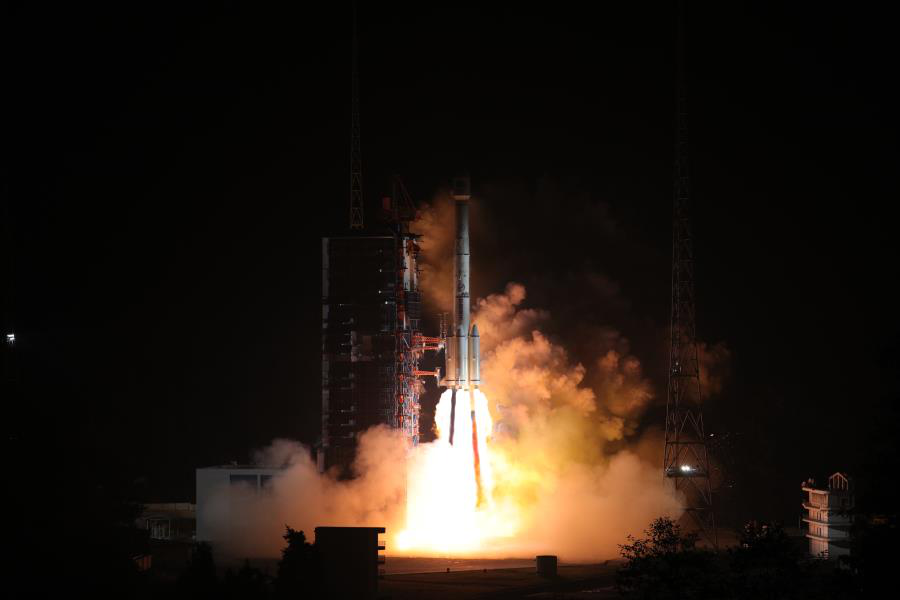 Another 125 poor counties and 10 million poverty-stricken rural residents were lifted out of poverty.

We reduced the price of 17 cancer-fighting drugs, and included them on our medical insurance list.

In 2018, we celebrated the 40th anniversary of China's reform and opening up. We unveiled a comprehensive and systematic overhaul of both Party and State institutions. We launched over 100 major reform measures.

We held the first China International Import Expo and we hosted the annual Boao Forum for Asia, the Shanghai Cooperation Organization Summit in Qingdao, as well as the Beijing Summit of the Forum on China-Africa Cooperation.

And began construction of a pilot free trade zone in Hainan.

More than 100 million people from our rural areas are gradually becoming permanent residents in our cities. 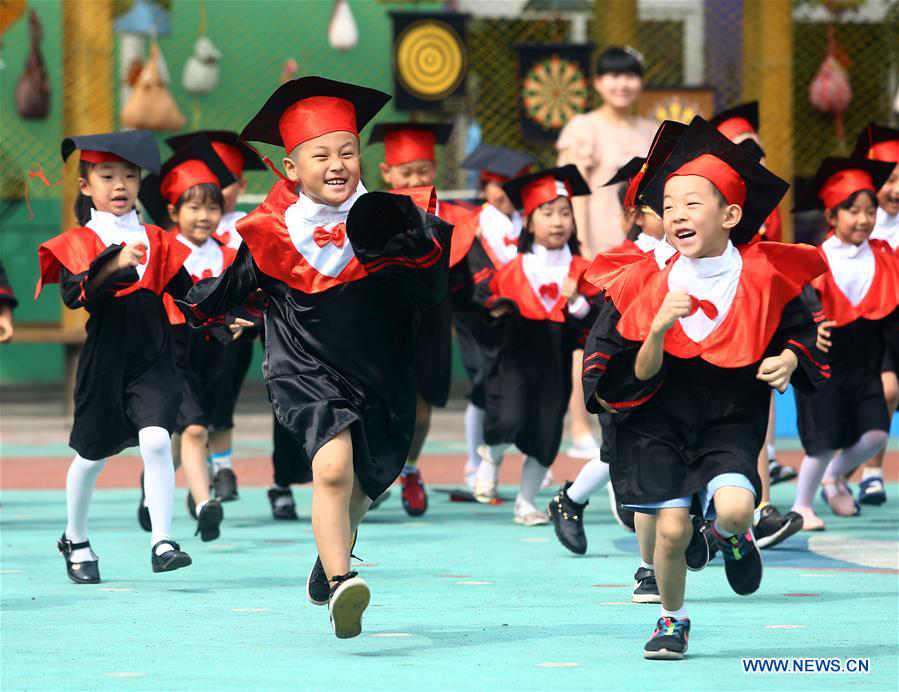 Construction has begun on 5.8 million new homes for those people living in dilapidated houses.

Many people from Hong Kong, Macao, and Taiwan now have resident permits for the mainland.

Hong Kong has become a stop on our high-speed railway network.

In 2019, we will celebrate the 70th anniversary of the founding of the People's Republic of China.

Policies to cut taxes and fees must take root to ease the burden on enterprises. 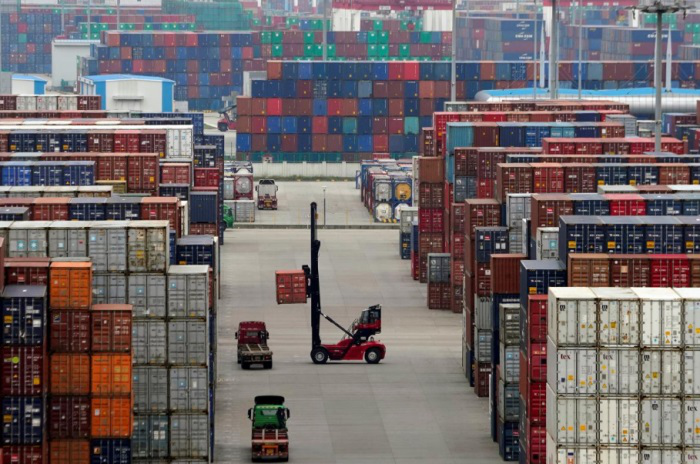 ontainers are seen at the Yangshan Deep Water Port in Shanghai, April 24, 2018. [Photo/Agencies]

We must show our sincere appreciation to talent of all kinds.

We must lend an ear to our officials at the grassroots.

To achieve our task of lifting another 10 million-plus rural residents out of poverty as planned.

We shall take better care of our military veterans who have done much to keep the motherland safe.

We will continue to push ahead with the joint construction of the Belt and Road Initiative, and continue to advocate for the development of a community of shared future for mankind.

And we will work tirelessly for a more prosperous and beautiful world.