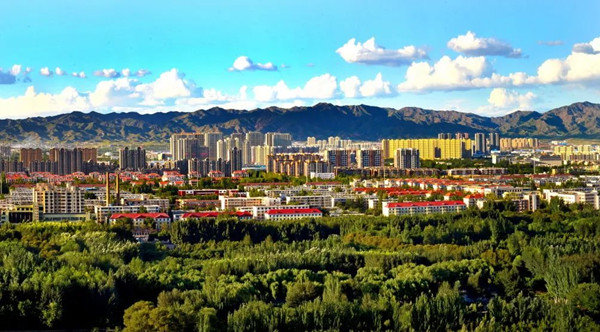 Baotou city – located in North China's Inner Mongolia autonomous region – was lifted by robust industrial economic growth in the first five months of 2021, according to the latest official numbers.

The added value of industries above a designated scale in the city gained 20 percent year-on-year during the period, figures released by the city's statistics bureau showed.

In addition, from January to May, the added value of the city's five pillar industries increased by 13.5 percent year-on-year, advancing industrial economic growth by 11.2 percentage points.

During the period, the private economy and the high-tech industry showed rapid growth.

From January to May, the added value of private industries increased by 40.5 percent year-on-year, 20.5 percentage points higher than the city's industrial growth rate above a designated size.