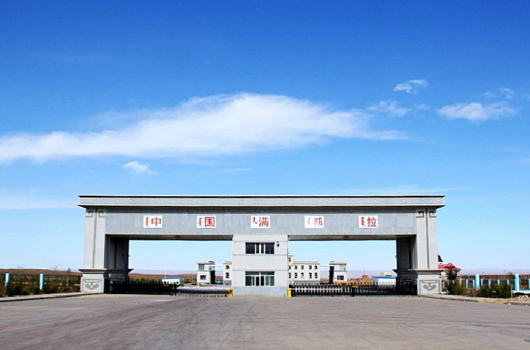 Baotou customs has begun to use a high frequency and innovative service model to quickly meet the diverse needs of enterprises, and help them import raw materials and export products more smoothly.

Baotou customs has adopted a variety of measures to reduce customs clearance time.

They have also strengthened inter-customs coordination. Through active coordination with Tianjin customs, the time limit for customs clearance of iron ore imported by Baogang Group has been reduced from about 10 days to fewer than four days.

While ensuring the steady growth of freight volume, Baotou customs has closely coordinated with local authorities to establish cooperation mechanisms such as information sharing and emergency response, in a move to strengthen epidemic prevention and control.